Marvel Champions has become one of my favorite games this year. Just the amount of content and replayability has made the game a very good game to pick up each week. And it's also just easy to pick and teach to other people.

The game has been published by Fantasy Flight Games who also made the very popular Arkham Horror LCG. The Marvel Champions game sees an expansion every month. There are three different types of expansions and if you are just getting started, it might be a good idea to read our Marvel Champions Buyers Guide first. With so many expansions coming out, you might just want to see which expansions are the best to pick up and which ones you'll probably want to skip on. Of course, you can always add a price watch to the expansion that you really want. Who knows, maybe it'll go on a big sale one day.

Ranking the best 5 Marvel Champions expansions is kinda difficult to do. There are some heroes that might suit your playstyle better than others. However, I hope that by listing my favorites, that I might help you on your way to finding the best expansions for you.

Here are, in my opinion, the best Marvel Champions expansions:

The Rise of Red Skull

The Rise of the Red Skull expansion is my favorite expansion of all the expansions released so far. It just has so much content that you could just skip the normal hero and villain expansions and only get these expansions. Rise of the Red Skull comes with 2 heroes, 5 villains, modules, and a campaign that you can play through. I think while not the best heroes, they both have their own playstyle and probably suit most players. The villains all feel different to play against and come with a lot of ranging difficulty and replayability. This is the best expansion so far! 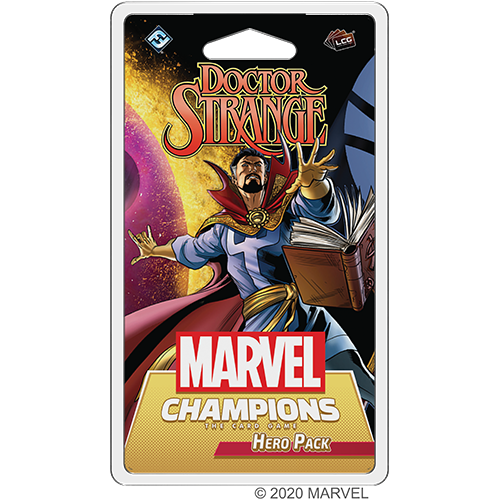 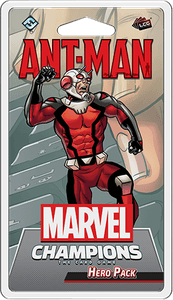 The Ant-Man hero pack is one of the latest expansions to be added to the game. He is very good overall and also has a unique mechanic. Instead of only having 2 forms (alter-ego & hero), Ant-Man has 3 forms in which he can grow huge or become as small as an ant. Each form has its own weakness and things it excels at. The huge form is able to deal lots of damage but in exchange for smaller hand size. While the small form is better at thwarting, but isn't able to do a lot of damage. This makes it one of the stronger expansions as he is so versatile. 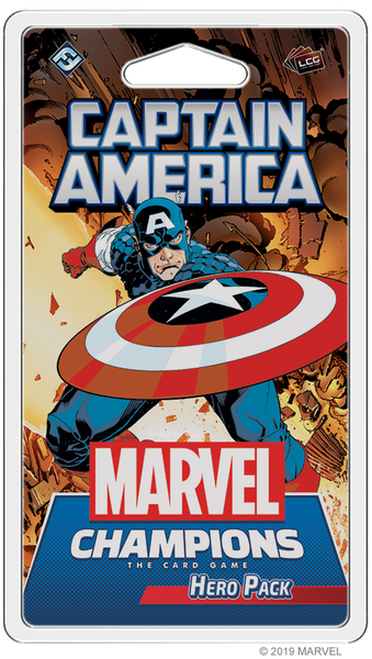 Captain America was the first hero to be introduced as an expansion. This was kinda to be expected as he is such an iconic figure within the Marvel Universe. Captain America is a hero which has a very strong toolkit by itself. This means that he can fit into a lot of playstyles. However, this also means that he never really shines in each playstyle. He is just solid overall. That's not a bad thing, but it might be a bit boring for some players. I don't mind as he is solid enough to get through most villains. 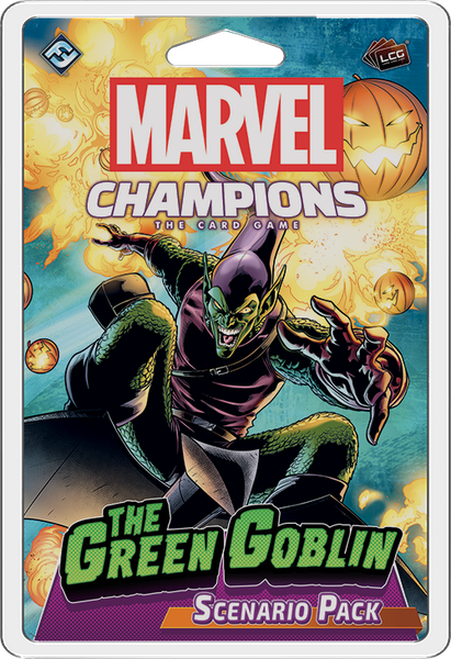